Here Are the 5 Guns the Russian Military Loves 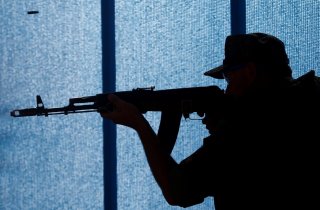 Key Point: Moscow uses a wide variety of pistols and rifles for its forces. These include foreign-made weapons too.