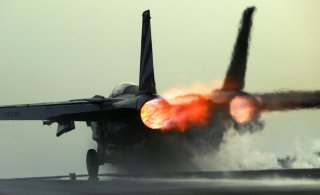 Here's What You Need to Remember: A century of aerial warfare has brought some memorable episodes.

During skirmishes in the Middle East in 1948, the armed forces of Israel, Egypt and Great Britain all used pretty much the same models of Spitfire fighters, leading to fatal confusion.