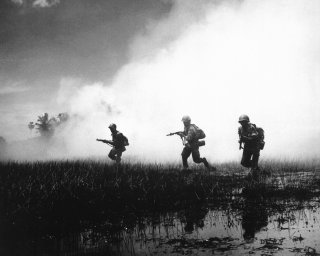 Here's What You Need To Remember: Hanoi remains in control of all of Vietnam today. This government has proven the most receptive of any state in Southeast Asia to U.S. efforts to curb Chinese expansionism; the military relationship between Hanoi and Washington grows daily. This government was also at the forefront of the now-defunct Trans-Pacific Partnership, an effort to bring U.S. economic rules to the Asia Pacific. The human tragedy of the destruction of the Republic of Vietnam should never be minimized, but the strategic significance of its loss was, in the long run, trivial.