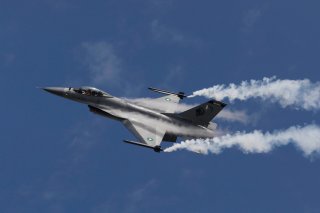 Here's What You Need To Remember: While Lockheed delivered the last F-16 from Fort Worth to the Iraqi Air Force in November 2017, ending 40 years of F-16 production, this old warbird will be taking to the sky for years to come.