How Iran Managed to Create its Own Anti-Tank Missiles 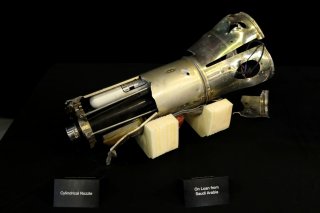 Here's What You Need to Remember: Like the TOW, the Toophan has evolved steadily since introduction, with later variants having increase range and armor penetration.

This article first appeared in May 2020 and is being reposted due to reader interest.