How many B-21 Bombers Does the Air Force Want? 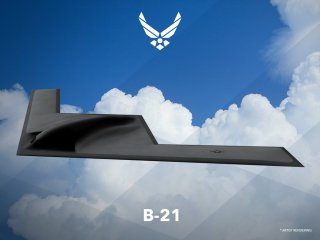 Here's What You Need to Remember: The possibility of increasing the Air Force’s B-21 fleet size not only relates to this well-known reality that the force desperately needs new platforms for the future, but also pertains in an extremely significant way to technological progress and the existing threat environment.