How Russian Spies Found a Second Home in Cuba 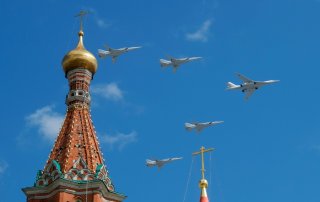 Here's What You Need To Remember: The Soviet Navy dispatched 756 Bear patrols from the Cuban base before it was finally shut down in 1989 as the Soviet empire began dissolving. The Tu-95 flights had gathered useful intelligence and generated military pressure