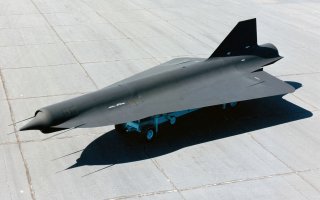 Here's What You Need To Remember: The American generosity was purely unintentional. The aircraft was actually a cutting-edge drone dispatched on a mission to photograph Communist Chinese nuclear sites. And the drone did what it was supposed to until it failed to turn around, and kept on going north into Siberia before crashing.