How Is the U.S. Military Preparing for Conflict with China? 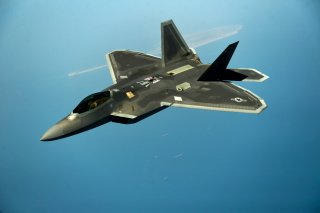 Here's What You Need to Remember: Held last fall, the scenario posited a Chinese invasion force deployed under the guise of conducting a military exercise. The attack involved a missile saturation strike against local U.S. forces, along with an amphibious assault on the island of Taiwan. Highly classified, the war game was not made public until last month.