How Venezuela Could Start a War Between Russia and America 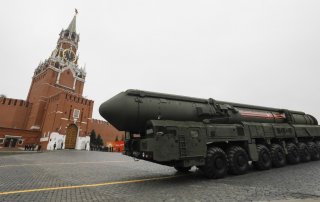 Here's What You Need to Remember: Which naturally raises the question of how the United States would respond to nuclear-armed Russian ships operating from Venezuela. Or rather, what U.S. administration could dare refrain from acting forcefully against such a threat.