Hunt for Red October: Let Me Tell You All About the Best Submarine Movie Ever 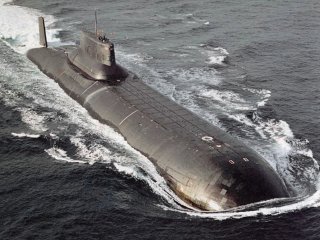 Here's What You Need to Remember: “Though set in 1984, its attitudes reflect 1990, the year of its release. This is the era of Gorbachev, glasnost, perestroika. The Russians depicted here are a far cry from Cold War-era supervillains like Ivan Drago in Rocky IV or From Russia With Love’s Rosa Klebb.”

David Axe is defense editor at The National Interest. He is the author of the graphic novels War Fix, War Is Boring and Machete Squad. This article is being republished due to reader interest.