Hypersonic Missiles: Not Ready for War Just Yet? 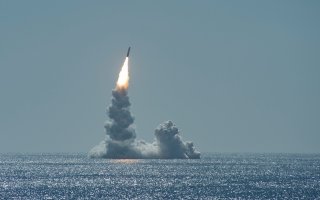 Key Point: Skepticism is in order.