Hypersonic Weapons Are Not as Surefire as the U.S. Military Thinks 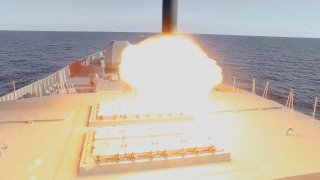 Here's What You Need to Remember: Hypersonics have been hyped up to be unprecedented, game-changing weapons, but this may be misleading.