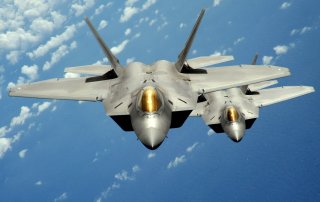 Here's What You Need to Remember: The effort is being led by India’s Defence Research and Development Organisation and Hindustan Aeronautics Limited.

In 2018, India withdrew from the joint Russian-Indian Fifth Generation Fighter Aircraft (FGFA) program to manufacture a new fighter based on Russia’s Su-57 fighter jet. Though the IAF had its share of concrete technical reservations with the FGFA—centered mainly on the Su-57’s stealth performance and the production challenges facing its bespoke Izdeliye 30 engine—New Delhi’s decision to withdraw from the FGFA program was not without its political context. Namely, the FGFA partnership gradually became a liability in light of India’s goal to build up its domestic defense industry as part of the government’s 2014 Make in India initiative.