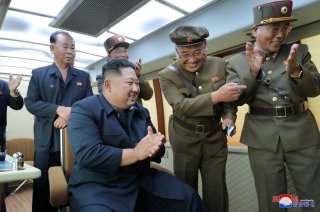 Here's What You Need To Remember: According to a 2019 UN report, North Korea has developed a sophisticated criminal network to continue selling arms through a diverse cast of proxies, front companies, and foreign middlemen.