Iran and North Korea: The Real Axis of Evil (As in Missile Allies?) 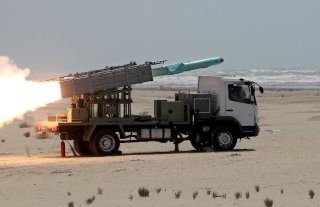 Key Point: The DPRK supplied missile components to Iran—for a rocket that Tehran claims is peaceful.