Iran Found a Creative Way to Get Anti-Tank Missiles 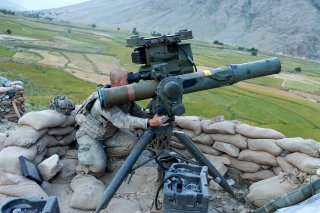 Here's What You Need to Remember: Iran's falling out with America after its 1979 revolution forced it to get creative to acquire anti-tank weaponry.

This article first appeared in May 2020 and is being reposted due to reader interest.