Iran vs. Israel War: Pray to God It Never Happens 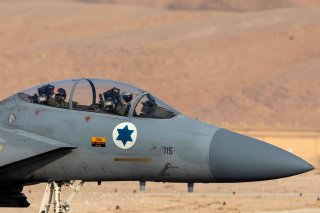 Key Point: Israel might have a better military, but attacking Iran successfully would be very difficult. It would also raise the possibility of other conflicts elsewhere.