In an Island Battle, Japan’s Marines Have Some Surprises for China 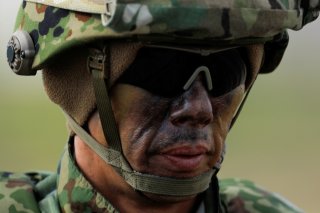 Here's What You Need to Know: Inevitably, some—particularly in China—will perceive Japan’s resurrected amphibious force as a harbinger of aggression. But realistically, Tokyo is simply developing a modest capability to respond to incursions on its many vulnerable islands.