Is Israel's Spike Missile Really the Best Anti-Tank Weapon Ever? 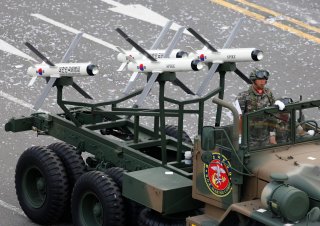 Key point: This rugged weapon preforms very well. Here's how it stacks up to other anti-tank missiles.