Is It Time to Get Rid of the U.S. Air Force? 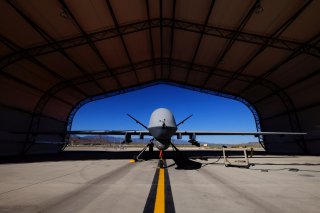 Here's What You Need To Remember: The creation of the Air Force broke apart the organic unity of the Army.

This article appeared several years ago and is being republished due to reader interest.