The Marines’ Stealthy LRASM Could Wreak Havoc on China’s Navy 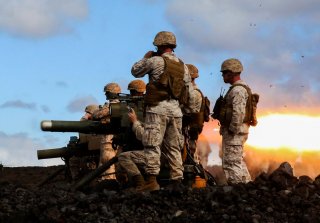 Here's What You Need to Remember: Earlier last month, the Navy and Air Force inked a contract with Lockheed Martin for the company’s Long Range Anti-Ship Missile, also known as LRASM.