Missiles in Venezuela Could Risk Starting a U.S.-Russian War 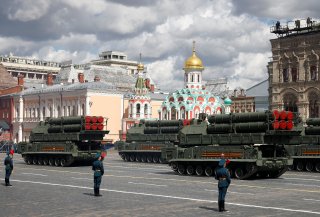 Here's What You Need to Remember: If this sounds familiar, it should. Moscow placed nuclear-armed ballistic missiles in Cuba both to deter the United States from invading the island, and to compensate for the American missiles and bombers that ringed the Soviet Union. Russian commentators seem to be suggesting that Venezuela could also serve the same purpose.

Michael Peck is a contributing writer for the National Interest. He can be found on Twitter and Facebook. This article was reprinted due to reader demand.