North Korea Is on a Mission to Kill U.S. Missile Defenses 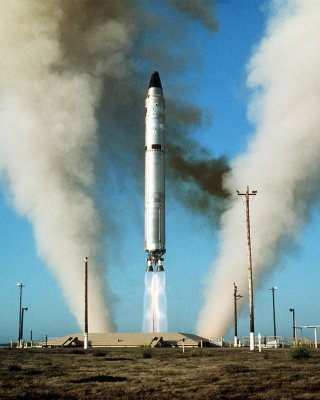 Here's what you need to remember: Pyongyang has steadily and surely over the years improved its nuclear missiles and what they are capable of.