Not Just F-35s: Why Israel Has So Many 'Special' U.S. Warplanes 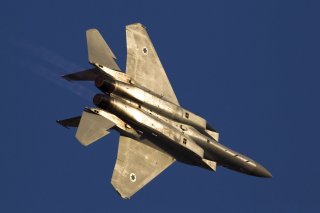 Key point: These special warbirds have helped Israel maintain its regional dominance. Here's how it used these famous platforms to win war after war.

Caleb Larson is a defense writer for the National Interest. He holds a Master of Public Policy and covers U.S. and Russian security, European defense issues, and German politics and culture. This first appeared in 2019 and is being reposted due to reader interest.