Oops! Building These Five Battleships Was a Big Mistake 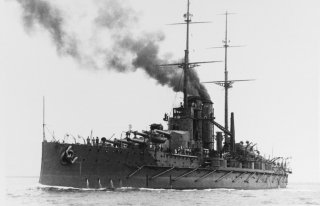 Key Point: Battleships are a big investment, and sometimes they just don't work out.

This first appeared several months ago.