This Plane Waged War for America in Vietnam. Now It Serves Iran. 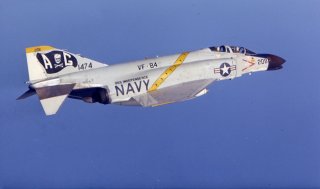 Key Point: These planes performed well and were used by several militaries. Here is its legendary story.