Red Flag: How the U.S. Air Force Trains Its Stealth Fighters for War 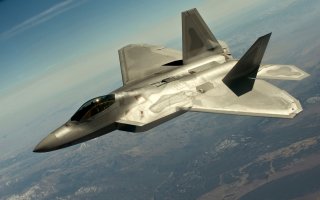