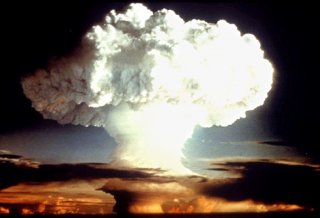 Here's What You Need to Remember: The Soviet Union would no longer pursue massive nuclear devices like the Tsar Bomba after observing the results, even though they had the technology to create a nuke with double the power.