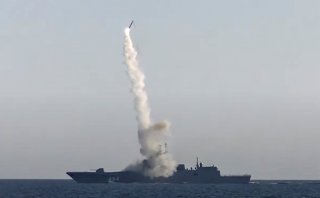 Here's What You Need to Remember: Unfortunately, in a climate of escalating paranoia and nuclear arms competition, Moscow is not merely devising exotic new nuclear weapons, but resurrecting the demons of our shared Cold War past.

After days of speculation by Western analysts that a deadly accident on August 8, 2019 that briefly spiked radiation levels in northwestern Russia was tied to tests of an exotic nuclear-powered “Skyfall” nuclear-powered cruise missile, Russian sources confirmed to the New York Times the explosion of a “small nuclear reactor.”