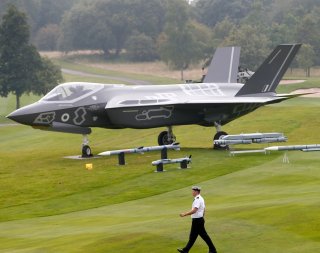 Key point: Russia's defenses are very good, but are they good enough? Here's how each side's highest tech weapons would fare against each other.

Russia’s next-generation air and missile defense system is on the verge of entering serial production, according to the Russian Deputy Prime Minister Yuri Borisov. “On time, they are putting a new system into operation-- the S-500,” Borisov told Russian news outlet Interfaks back in 2019.