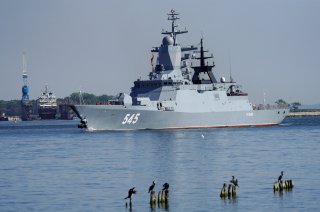 Here's What You Need to Remember: The drills could represent a Russian effort to prepare to counter emerging U.S. submarines that are stealthier, faster, and much more lethal than their predecessors.