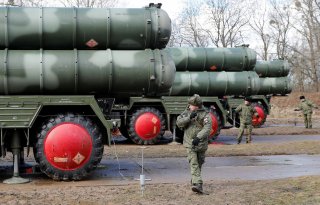 Key Point: This missile system is feared by pilots around the world. Everyone knows that this weapon is no joke.