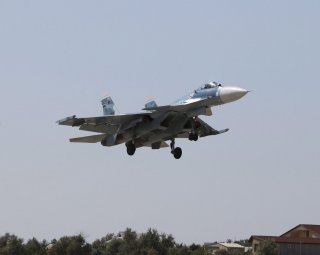 Key Point: Both of these are good planes. However, the J-15 is a copycat of the formidable Su-33.