Saddam Hussein Almost Sank This Ship During the Gulf War 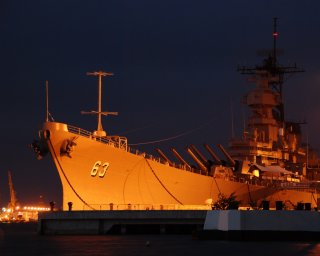 Here's What You Need to Remember: Indeed, Missouri had a close call with a couple of Iraqi Silkworms that February. What would have happened had one or both birds struck home? It depends on where they impacted. It may be commonplace to liken battleships to “castles of steel,” but the image misleads. No ship can tote heavy armor all around its exterior.