See This Odd Plane? Russia Tried to Build a Stealth 'F-35'. They Failed 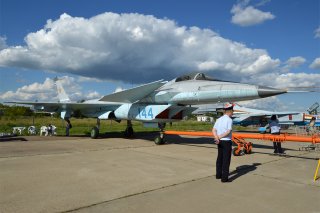