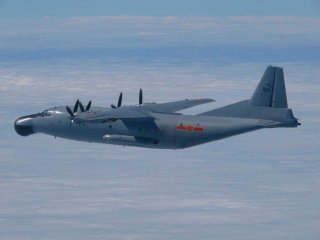 Here's What You Need to Remember: Feilong-2 appears to be an impressive machine in its own right, but it is not the B-21 killer that it’s being marketed as. Rather, China’s answer to the B-21 Raider will come in the form of its own, manned next-generation Xian H-20 stealth bomber.

Chinese drone company claims to have manufactured an unmanned aerial vehicle (UAV) prototype that could rival, if not exceed, the U.S. Air Force’s upcoming B-21 Raider heavy bomber.