SR-72: The Secret Spy Plane That Could Be the Fastest Ever 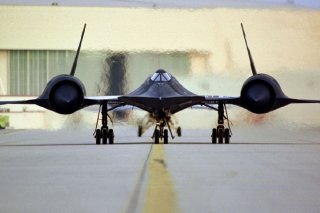 Here's What You Need to Remember: Lockheed Martin maintains that an SR-72 concept demonstrator will take to the skies by the mid-2020s, possibly entering service as soon as 2030. However, unanswered questions—and serious design challenges—linger.