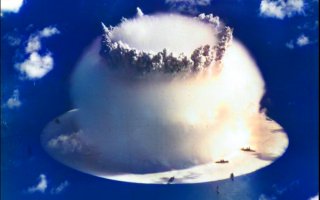 Here's What You Need to Know: Calling this weapon a torpedo might be a misnomer.