Submachine Guns: 5 Best in All of History 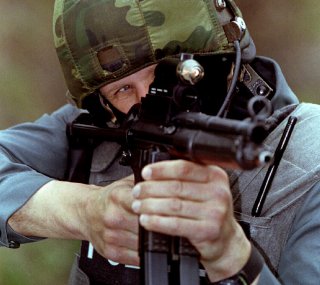 Key Point: These weapons are deadly and so are used by many. Here's the list of some of the finest.