The Tempest Has One Major Weakness 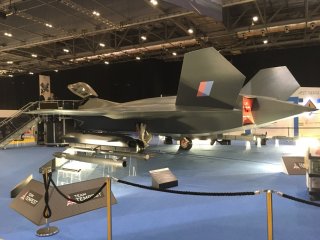 Here's What You Need to Remember: Even a stealth fighter can't hide from the price tag.