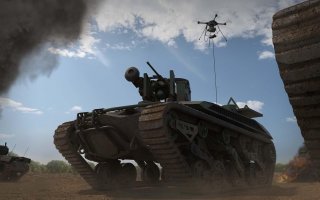 Here's What You Need to Know: Change is coming for America's ground troops.