These Countries Are Forming Armies Capable of Large-Scale War 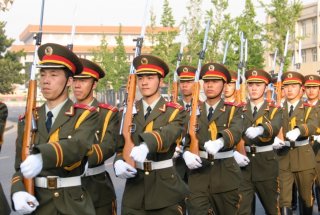 Here's What You Need To Remember: The focus of ground combat operations has shifted dramatically since the end of the Cold War.

(Recommended: China and America Go To War in the South China Sea: Who Wins?)