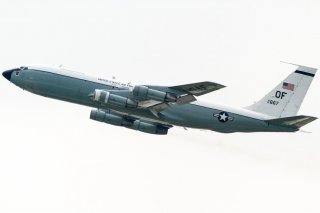 Here's What You Need to Remember: Various nuclear-test-ban treaties bar member countries such as the United States, Russia, the United Kingdom, France and China from conducting above-ground tests. But underground tests still are legal and, in any event, “rogue” states such as North Korea have not signed on to the test-ban treaties.

The Air Force has secured funding for new Open Skies planes based on business jets. But the administration of Pres. Donald Trump has signalled it might cancel Open Skies, based on the administration’s false belief that the treaty allows Russia to spy on the United States.