These Submarines Have Made Iran's Navy The World's Fourth-Strongest 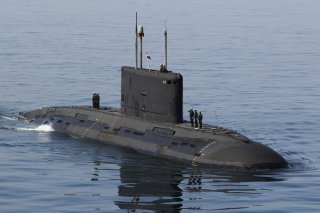 Here's What You Need To Remember: Iran has no need to project power sea power around the world, or even across the Middle East. Instead, the Iranian navy is constituted and organized around the specific goal of securing the Persian Gulf and specifically the Hormuz Strait.

Mark Episkopos is a frequent contributor to The National Interest and serves as research assistant at the Center for the National Interest. Mark is also a PhD student in History at American University. (This article originally appeared last year.)