Tu-144: Russia’s Answer to the Concorde Was a Catastrophic Failure 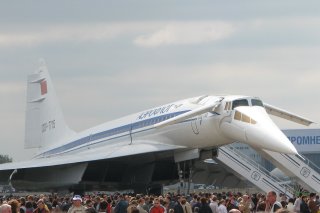 Here's What You Need To Remember: The problems Concorde experienced were due to regulations and market forces, rather than shortcomings inherent to the airframe itself.