The United States Is Working Overtime On Artificial Intelligence 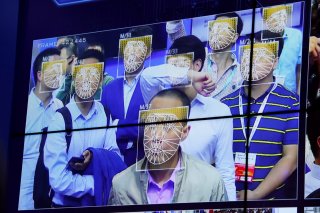 Here's What You Need to Remember: Fast Event-based Neuromorphic Camera and Electronics (FENCE) is a low-power, event-based infrared al plane array and a new class of digital signal processing and learning algorithms to enable intelligent sensors that can handle more dynamic scenes.