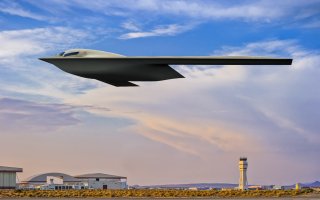 Here's What You Need to Know: A new generation of stealth bomber is on the horizon.