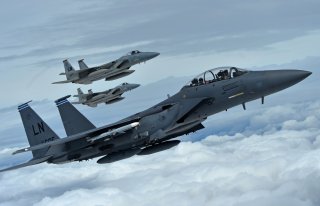 Here's What You Need To Know: The Defense Department is moving quickly to deploy this new missile detection technology given the seriousness of the growing Chinese missile threat.