The U.S. Almost Built Its Own "Skyfall" Missile during the Cold War 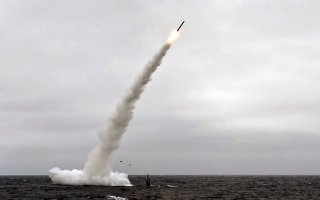 Here's What You Need to Know: The program presented undesirable budgetary burdens and intolerable safety and political risks.

(This article first appeared in September 2019.)